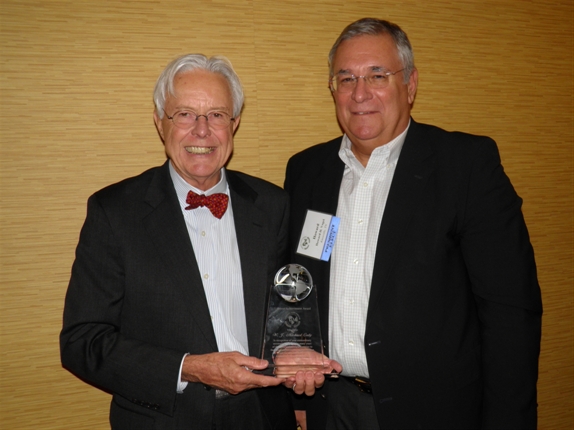 The IAM Lifetime Achievement Award was presented to W.J. Michael Cody at the IAM conference held in Nashville, USA in October of 2010. He delivered a keynote speech on “A Community in Conflict: Memphis at the Time of the Assassination of Martin Luther King” and spoke of his personal involvement in this.

Mike Cody was recognized for his extraordinary accomplishments in serving the American public, the legal profession and the advancement of alternative dispute resolution. He served as the Attorney General of Tennessee from 1984 to 1988, was the United States Attorney for the Western District of Tennessee from 1977 to 1981, and served on the Memphis City Council from 1975 to 1977. 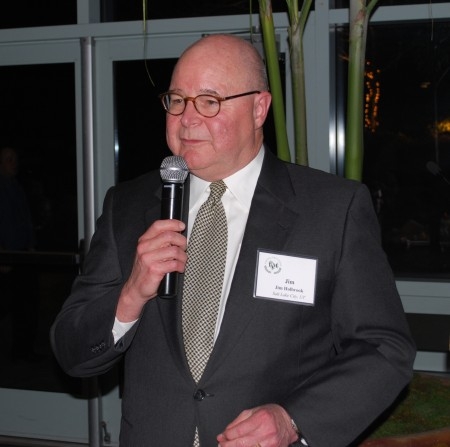 The Sid Lezak Award was presented to Jim Holbrookat the banquet at the Salt Lake City Conference. He was introduced by Hiram Chodosh, Dean of the S.J. Quinney College of Law at the University of Utah. Jim Holbrook is known as the father of mediation in Utah, a tireless advocate for peaceful conflict resolution, and a dedicated teacher and mentor to several generations of law students and other ADR practitioners. Jim has mediated and arbitrated more than 600 cases. In the past three years, he has taken his instructional expertise and inspiring experience to train prosecutors from Afghanistan, mediators in India, and legal reformers in Iraq. His award was inscribed with the following: Jim Holbrook: A Warrior in Peace. 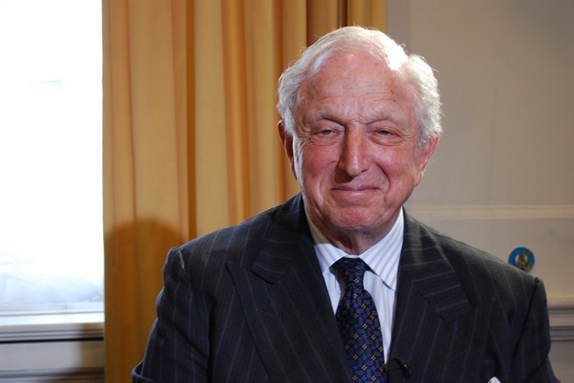 The Lifetime Achievement Award was presented toRight Honourable Lord Woolf of Barnes at the IAM conference held in London, England in September of 2009. 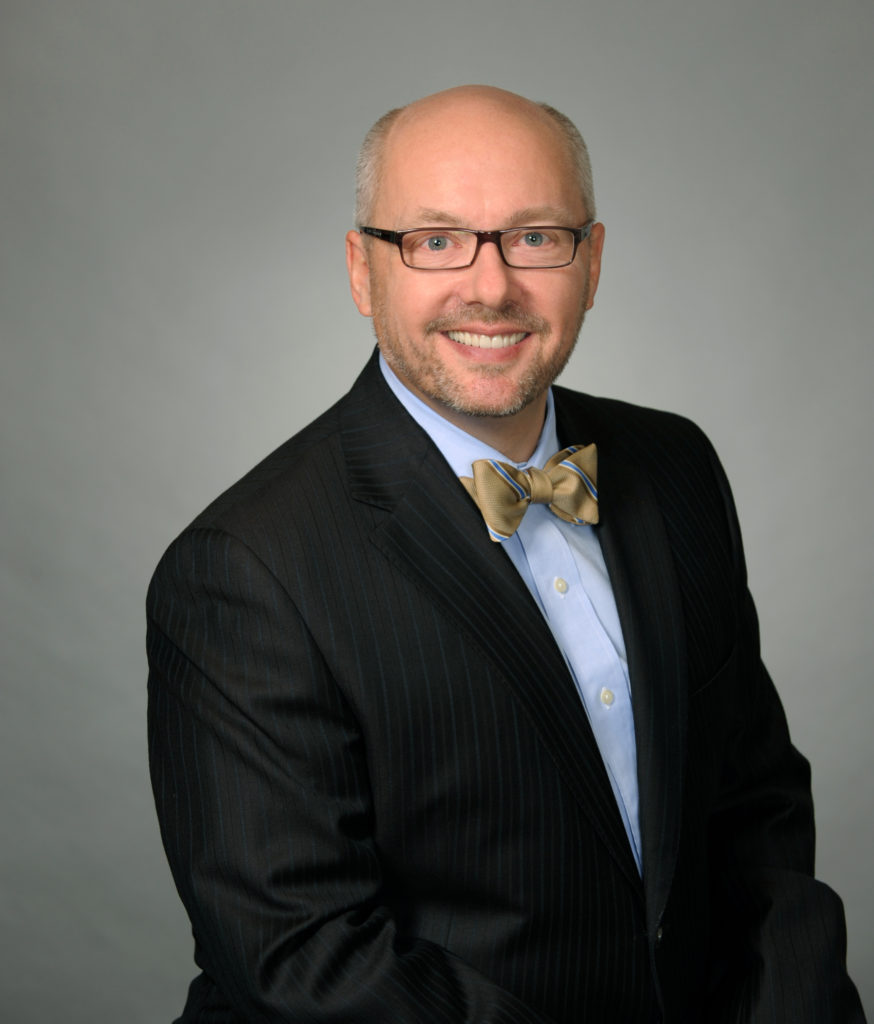 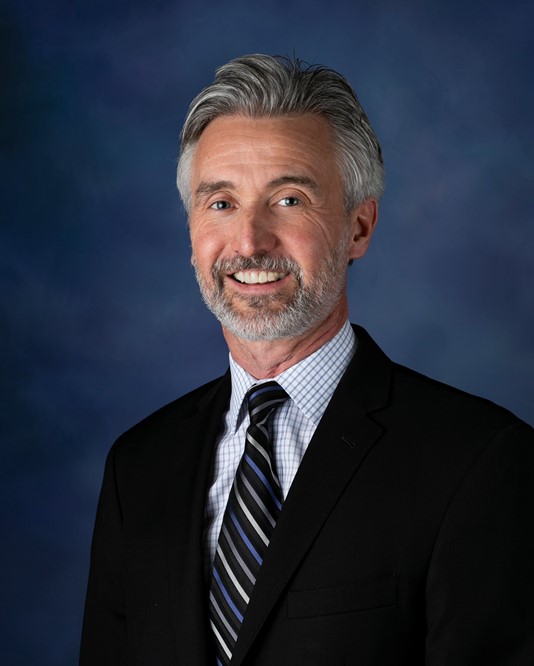