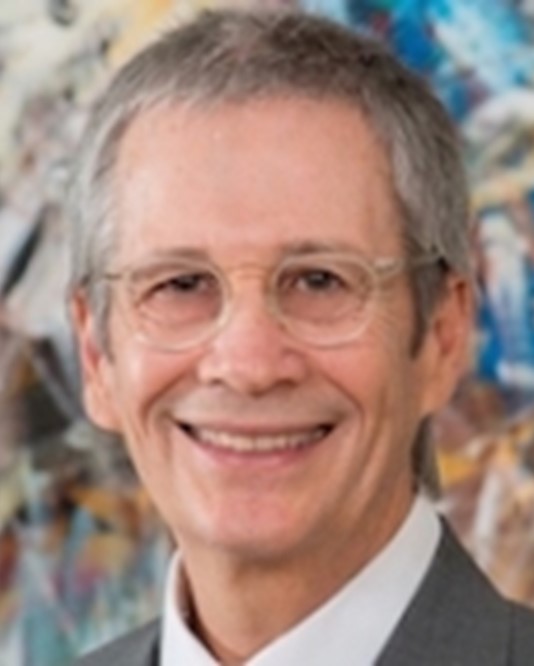 Jeffrey Krivis began his mediation practice in 1989, when lawyer-mediators in Southern California were rare, and litigators had to look outside the state for experienced practitioners. Now, later and having resolved thousands of disputes — including mass tort, employment, entertainment, business, complex insurance, catastrophic injury and class action matters — Krivis is recognized not only as a pioneer in the field, but also as one of the most respected neutrals in the state.An adjunct professor at the Straus Institute for Dispute Resolution at Pepperdine University School of Law since 1994, Krivis teaches negotiation and mediation skills to lawyers and judges. His experiences as both a working mediator and academic prompted him to write “Improvisational Negotiation: A Mediators Stories of Conflict About Love, Money and Anger and the Strategies that Resolved Them,” as well as “How to Make Money As A Mediator And Create Value For Everyone” (Wiley/Jossey-Bass 2006). Krivis is a past president of both the International Academy of Mediators and the Southern California Mediation Association. The Los Angeles Daily Journal legal newspaper named him one of the top 20 neutrals in the state, and he continues to appear since its inception on the Super Lawyer list published by Los Angeles magazine and Law & Politics Media. He is featured in the recent edition of Best Lawyers in America. Krivis received the highest rating (AV) from Martindale-Hubbell.